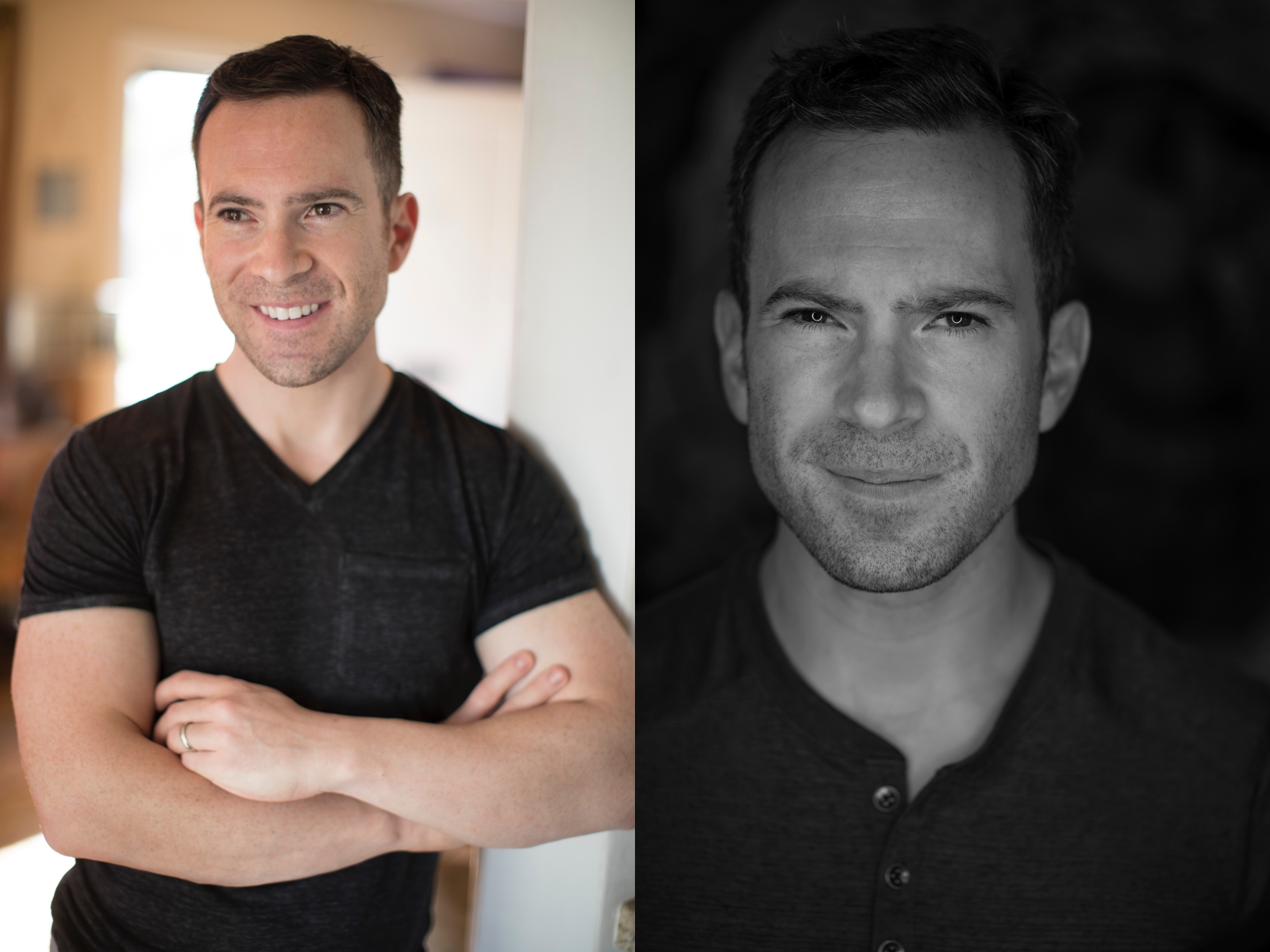 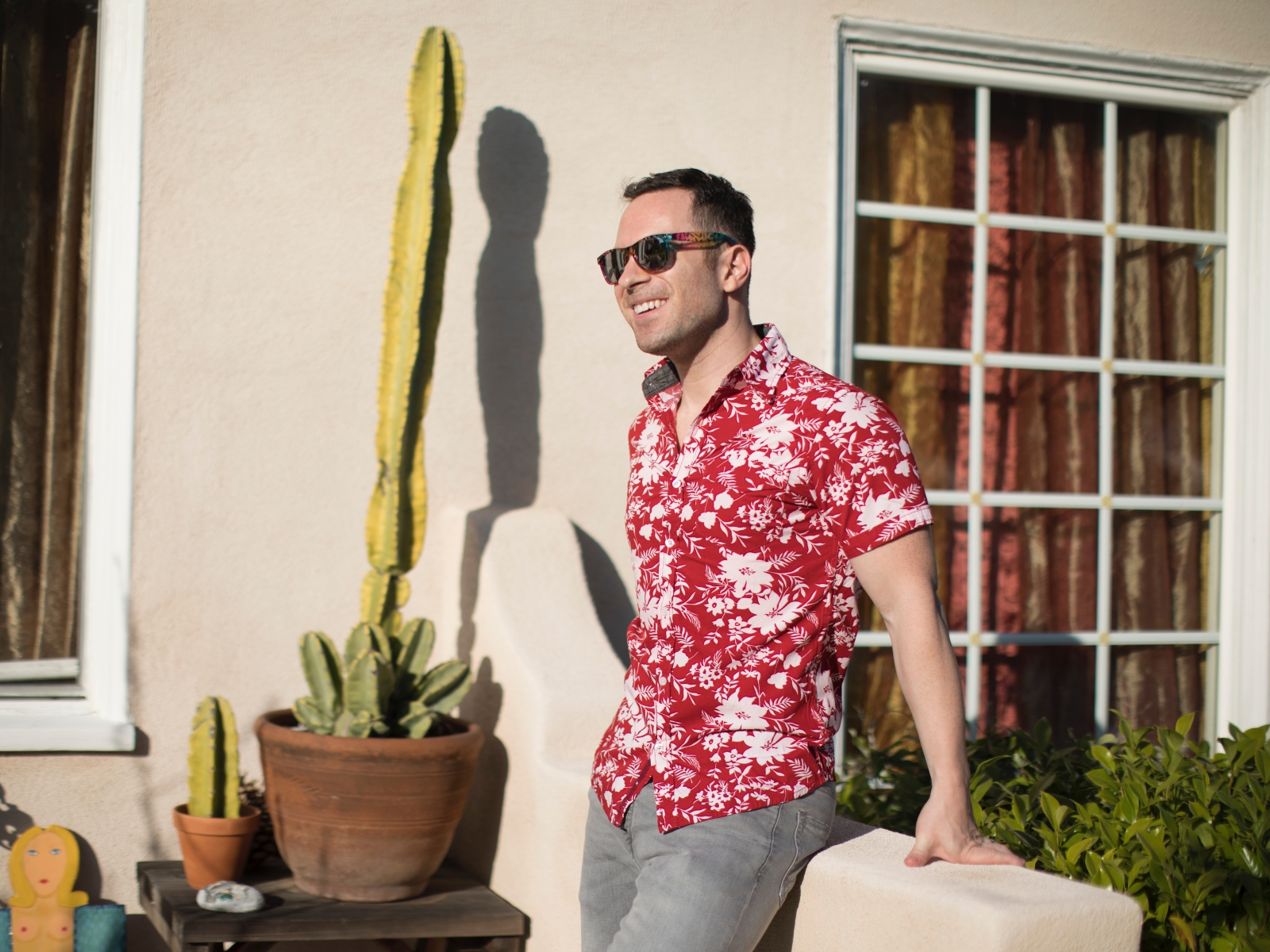 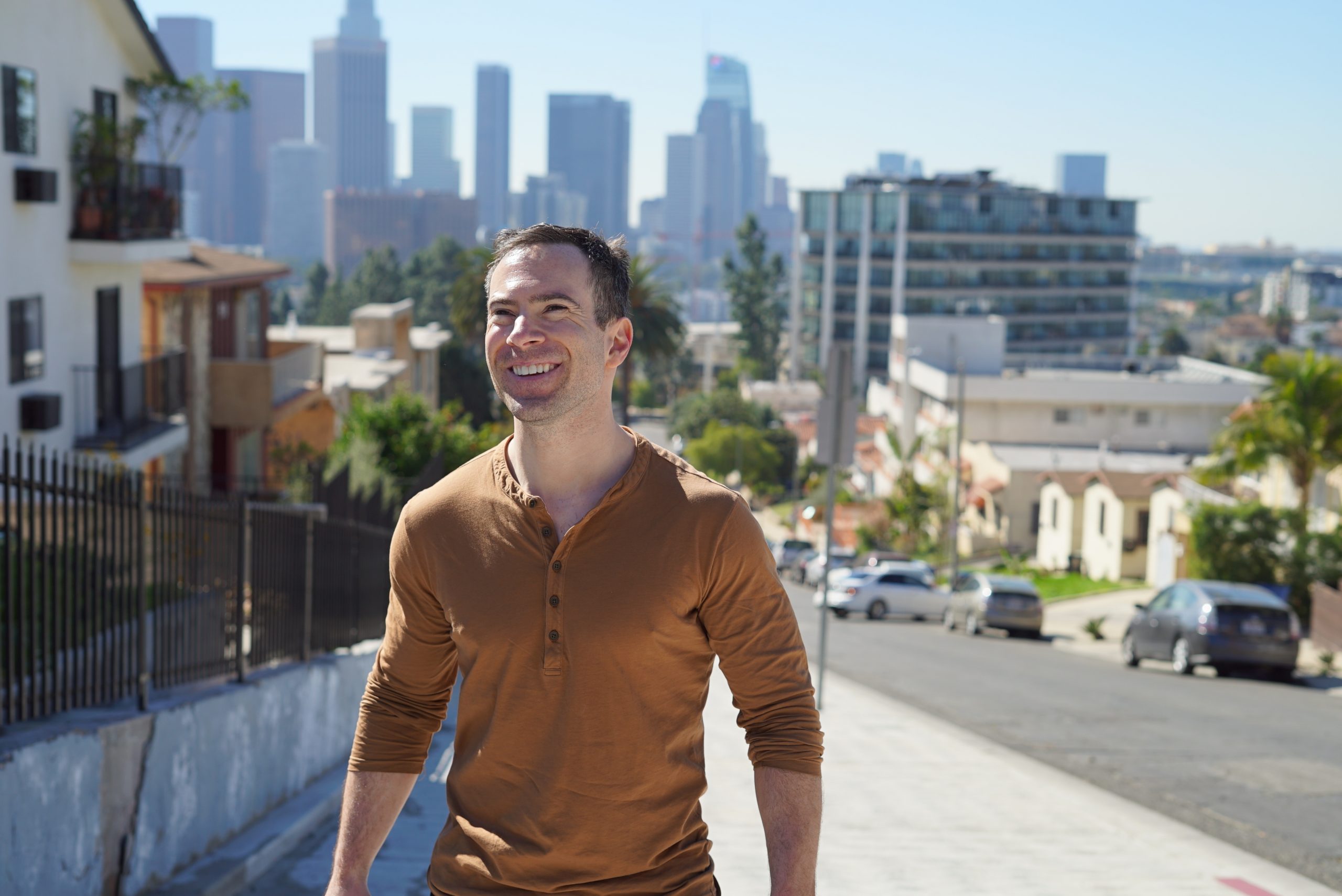 “The most famous author from Alaska”

“You won’t be able to hold in your laughter”

“Hilarious yet powerful… many of his rants are on point”

“Beckerman … manages to capture something essential about our generation”

A former editor at Esquire and MTV News, Marty has contributed to the New York Times, Wired, the Atlantic, Playboy, CBS Interactive, HuffPost, Maxim, the Daily Beast, Mental Floss, and many other publications in his dying industry. He has appeared on MSNBC and Fox News Channel, both of which should probably be illegal. In 2003 Hunter S. Thompson called him a “morbid little bastard,” which Marty considers the greatest compliment of his life.

He lives in Los Angeles with his wife and their cat and Netflix. He also lives in the ’90s.

September 2019: “Terminate Twitter: Why Humanity Must Go Back In Time And Save Itself From Ever Tweeting”

August 2019: Marty appeared on the Weird and Wacky Fiction podcast 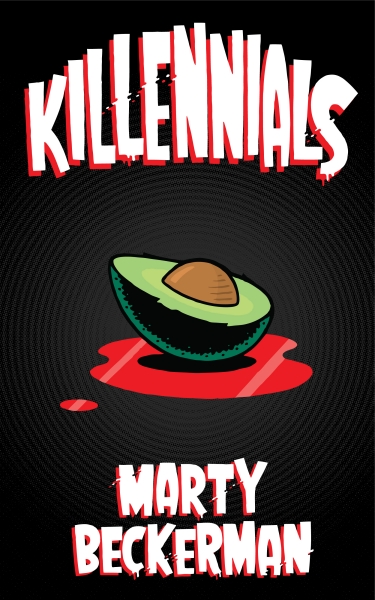 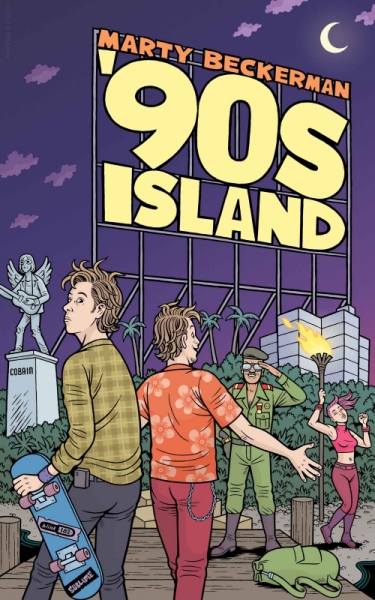 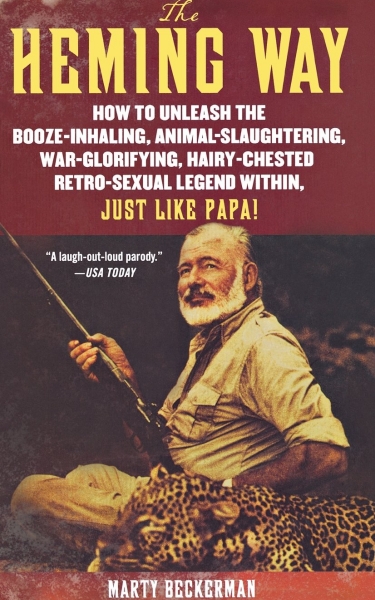 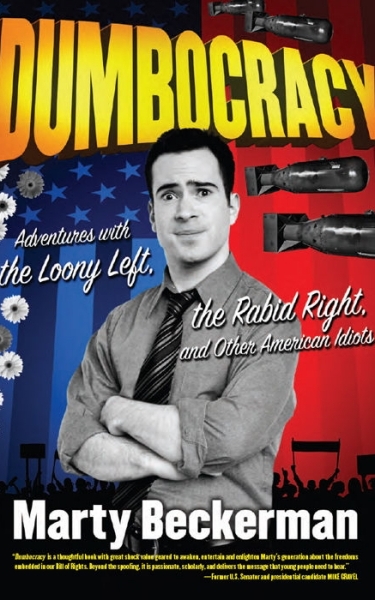 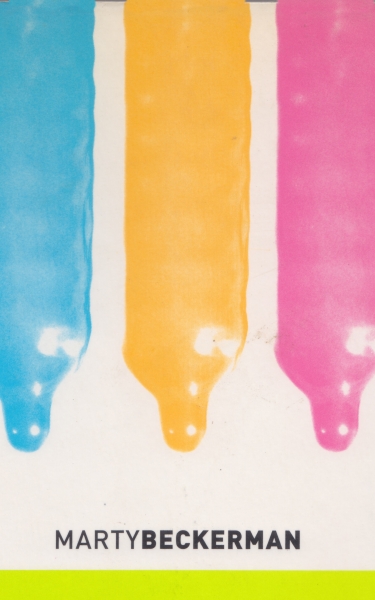